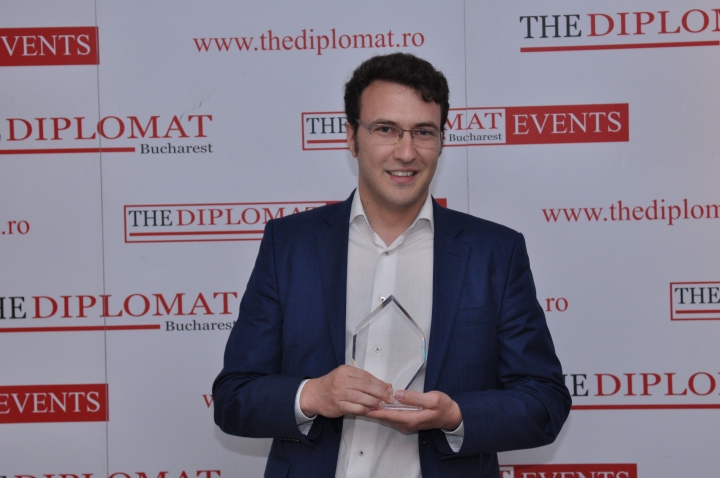 Qodemo is a startup founded by three young Romanian professionals. The company’s headquarters is located in Amsterdam. In January 2014, the startup was selected to be part of Rockstart Accelerator, receiving funding from this organization and was evaluated at one million Euro.

Qodemo was born from the merging of Tevelop, a Romanian small outsourcing company and Dreamups, a Dutch project from Rotterdam that was called The Best European Social Startup in Monaco by JCI. The company is a research lab addressing open engineering movement and creates a set of digital tools that help makers to transform their ideas into real hardware projects.

In the second part of 2014, Qodemo received funding (private amount) from the DOEN Foundation in Amsterdam, Netherlands at a valuation of three million Euro. The first product is in private beta (300 users testing and giving feedback on the app) and will be released in May-June 2015.

In March 2015, Qodemo started the first European tour to visit and document the impact of Maker Movement in different cities. In the second part of 2015, the company plans to visit Asia (especially China) and US (late 2015 or early 2016). Qodemo has offces in Iasi, Amsterdam and Boston.

The Award was offered by Dan Zaharia, Senior Leasing Consultant, EXTIND Management to QODEMO company, with its Romanian office in Iasi county.

The first edition of the Romanian Outsourcing Awards for Excellence has been an elite event and a platform to recognize, reward and celebrate the success of the most prominent firms acting in the Outsourcing – BPO, ITO and SSC market in Romania.