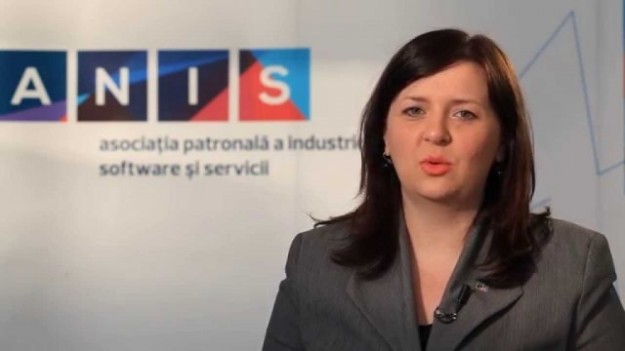 In spite of the general opinion that IASI and the northern part of Romania is poorly developed at the European level, the region holds significant resources for business development and investments. A recent study published in Ziarul de IASI is revealing that the number of IT & Outsourcing specialists has doubled in 2 years to over 12.600, and the office stock exceeds 180.000 sq.m in modern office buildings. The office buildings are becoming the new software and outsourcing factories for the regional community of the metropolitan area of IASI.

ABSL (Association of Business Service Leaders) has named IASI as “The Northern Star of Business Services”. There is certain subjectivity in terms of choosing a city for opening a business or expanding it, besides the concrete metrics regarding people salaries, rents, and technical skills.

The competition is not formed within the country; Cluj-Napoca or Timisoara are not competition for IASI, as each has different competences. Instead, the stakeholders’ focus should be targeting markets such as Maroc, Guatemala, Vietnam and Columbia. Bucharest is an almost saturated market in terms of business development and many companies present in the capital are opening subsidiaries in other cities in Romania, in order to resist the salary spiral.

For instance, IASI alone has a 2.750 specialists yearly pipeline, coming from relevant specialized faculties (including the Faculty of Computer Sciences) but also from alternative channels such as the Informal School of IT – IASI branch  (www.informalschool.com). The city is offering proper conditions to ITO and outsourcing investments, due to the strong academic environment, with over 55,000 students, the advanced telecom infrastructure and a continuous flux of ITO specialists.

Following the conclusions of a market research (“ITC 2030 North-East Region”) published by ADI Euronest ICT Cluster, the number of employees in the IT & Outsourcing field in the North-East of the country could reach 33.000 ITO specialists in 2030, this being an optimistic scenario that could become reality on certain conditions: the average growth rate of the employee number to be 10% per year, the number of IT graduates to rise from 1.100 to 2.500 per year and IT graduates from Cernăuţi, Odesa, Bălţi and Chişinău to come to work here. A selective immigration policy for strategic segments such as IT will boost the attraction for the neighbouring well-educated talent pools from Ukraine and Republic of Moldova. END_OF_DOCUMENT_TOKEN_TO_BE_REPLACED 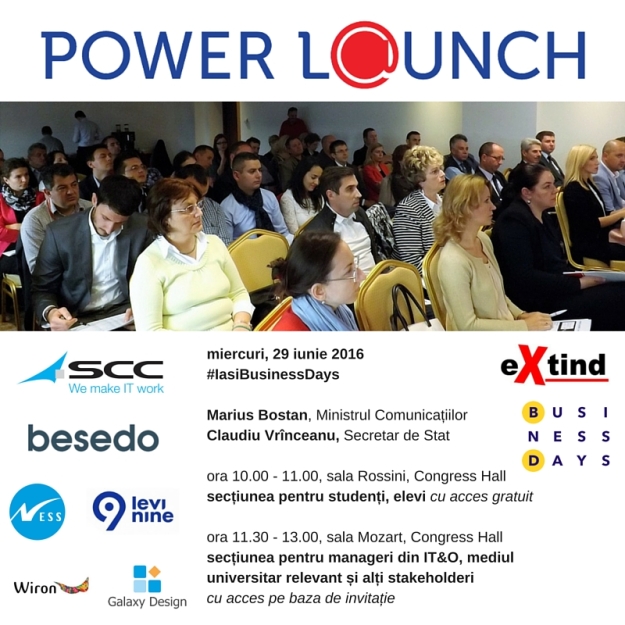 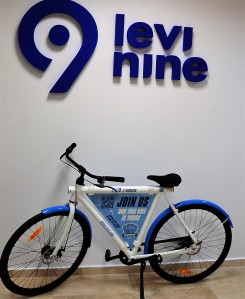 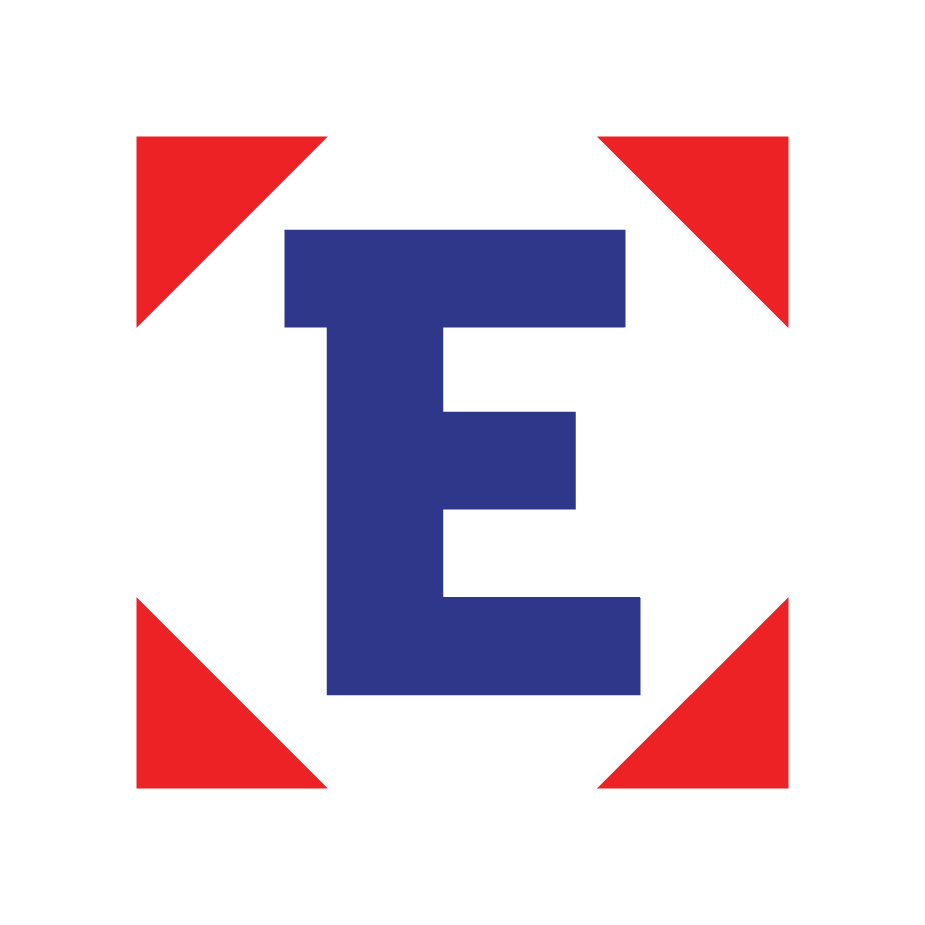 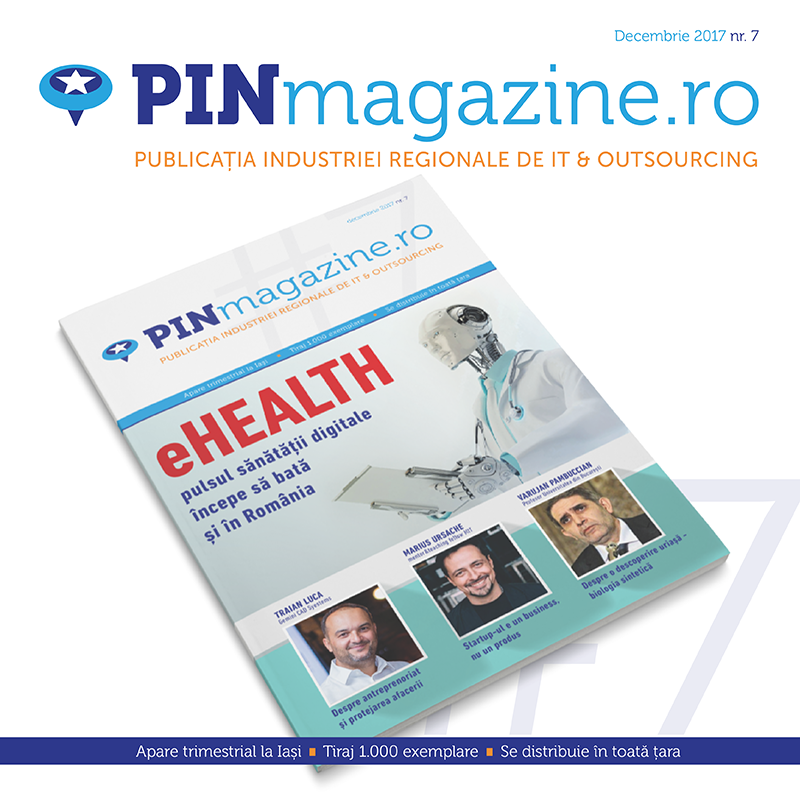 Latest news and events in the Romanian outsourcing industry